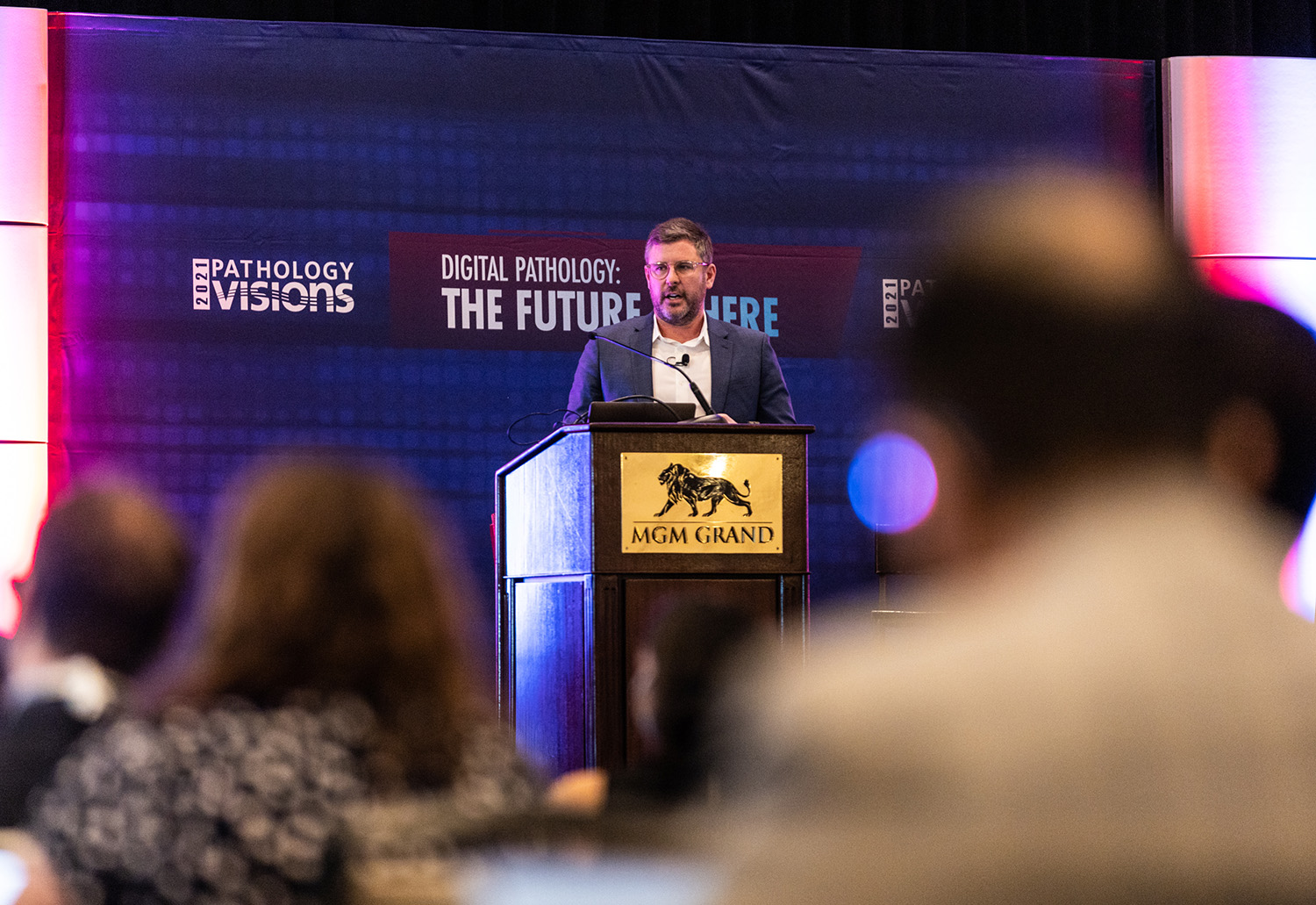 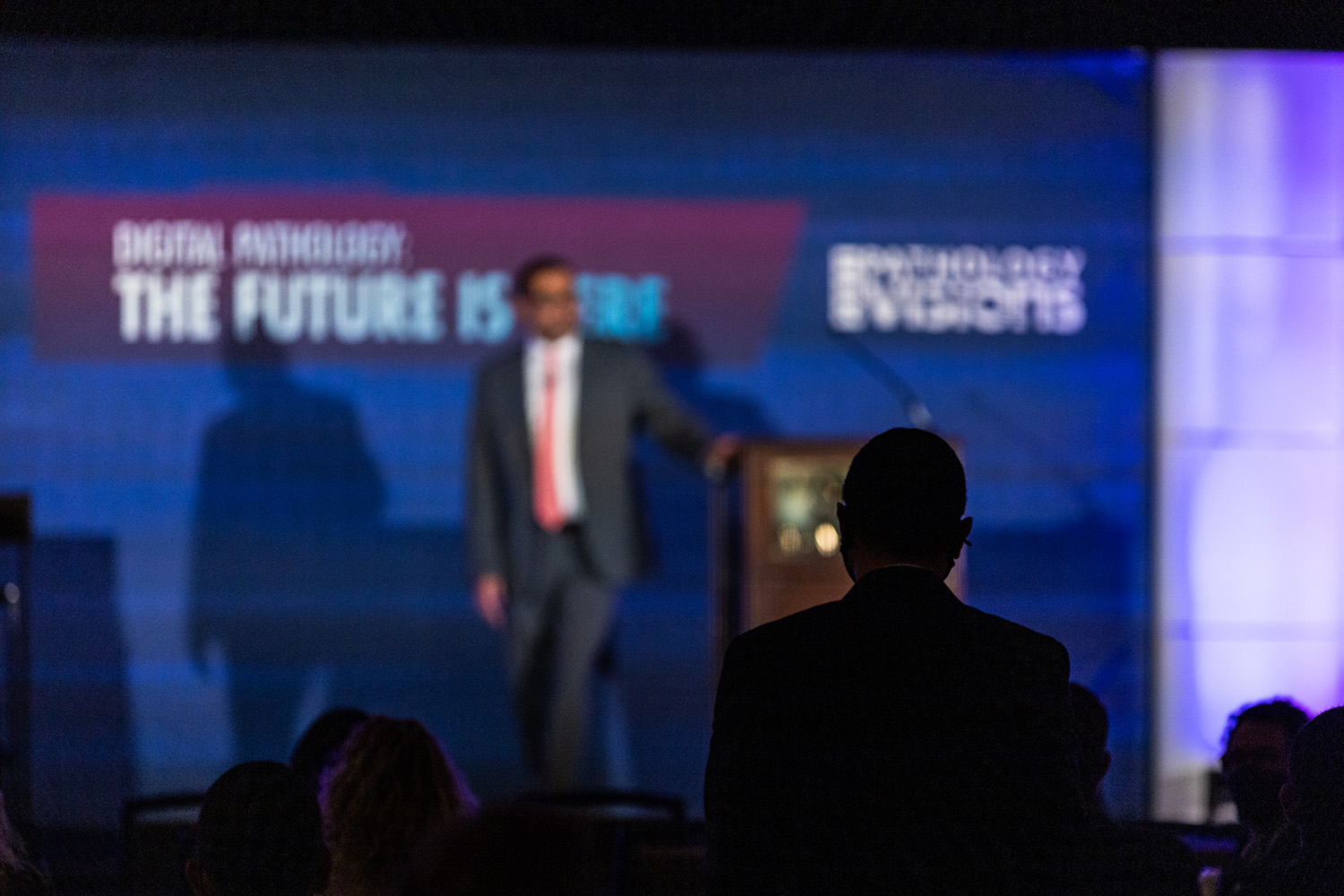 I was sent to Vegas to capture the DPA Pathology Visions 2021 Conference. This was a 3-day event, with speakers and sessions going on all day. For me, it was 10-12 hour days. Quick shooting, quick editing. The client wanted each speaker captured so they could post images in real-time on social media. A few thousand photos were taken. Every hour I had at least two sessions to capture. I then had to edit the 100-200 photos down to just a handful within that hour, then I had to do it all over again the next hour.

Apart from my shooting, one of the requests they had to was to make the sessions look full. Being that there was still a mask mandate in effect, and the conference wanted to stress safety, attendees were spaced out from one another. But along with that, some sessions just didn’t have many attendees.

Along with taking photos of the sessions and vendor area, I was to shoot quick sound-bites from presenters and attendees giving their views on the conference, whether they were presenting or attending. Once one of the board members saw how good my videos looked and sounded, she sought me out to capture new sound bites throughout the conference, and gave me a friendly wave and smile every time she saw me.

These are just a small selection of photos. The video at the bottom of this list was edited together for this portfolio. What the client received were 60-second sound clips of each person to post to social media. I cut these together to give a quick overview of how they all looked and sounded. All were taken on the fly with very little prep time, taken in the 5-10 minutes between each session.

In one day, I had walked over 25k steps. 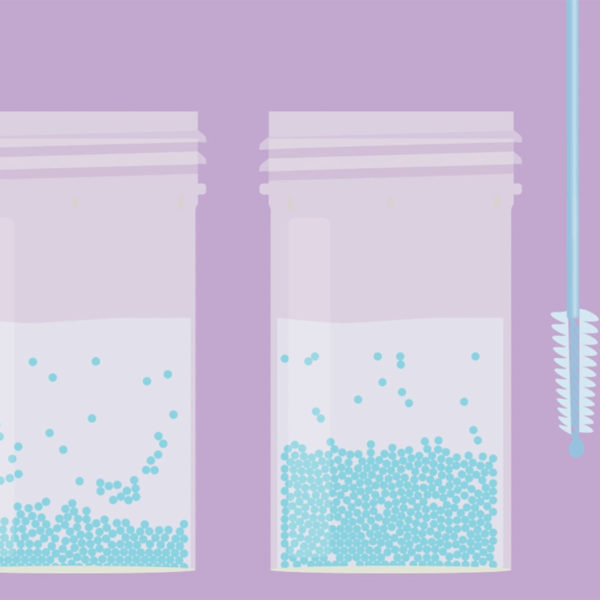